Celebrating a decade of La Volonté

On Sunday, March 13, 2022, La Volonté association organized its general assembly of 2021, however, this one was not like the previous assemblies, as this year was the association’s tenth year anniversary. Ten years of real will and perseverance to support the Metline region in all fields, ten years of successful, local and regional, activities and projects, and ten years during which the association knew the support of the people of Metline and their great confidence in it, what made the association today a role model and an essential component of the civil society components in Metline, with the testimonies of everyone who attended the general assembly.

The assembly was divided into two main parts, the first was to present the association’s literary and financial reports and approve them unanimously and open the door for discussion.

Then, the second part of the session was devoted to the celebration of the decade, in which the committee of the association presented a set of statistics regarding the achieved activities and projects, in addition to announcing a partnership with the Enda Finance Corporation, and several future projects that will benefit our region. 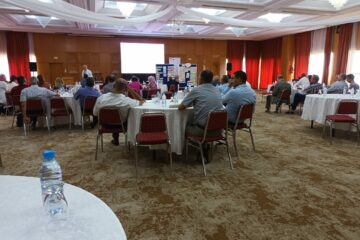 Participation in a climate protection workshop under the name of “ProtecT”

La Volonté association participated, on June 9 and 10, at the invitation of the state of Bizerte, in the activities of the regional planning workshop for the climate protection project through the circular economy “protecT” Read more… 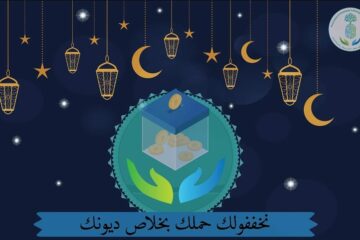 Like every year, during the month of Ramadan, and for the seventh year in a row, La Volonté association, paid the debts of some low-income families in the Metline area, under the slogan “We will Read more… 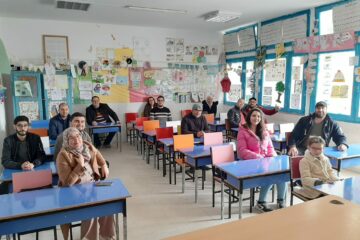 As part of its project of furnishing the primary school number 1 in Metline with new chairs and tables, La Volonté association provided today, Sunday, March 06, 2022, for the third year department of the Read more…